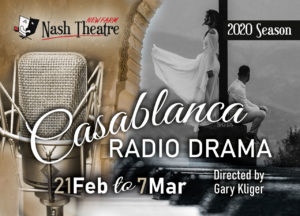 The film classic that we all love comes to life on stage, complete with Lux Soap ads AND live sound effects.

Who doesn’t LOVE Casablanca? There’s a reason why it’s on every ‘greatest’ list when people think of films. Here’s a chance to see it on stage, refreshed and reimagined, complete with advertisements for the sponsor Lux Soap (after all, that’s the beginnings of the term ‘soap opera’) and a sound effects operator creating the sound effects live as well. The story never loses its heart, the Nazi occupation remains the ever present danger provided to the star-crossed lovers, Rick and Ilsa, and Ilsa has to make the choice of her life, between her real love and the man she respects and admires, her husband! It’s going to be an evening of romance and intrigue and FUN as well.

Round up the usual suspects….they won’t want to miss this!

Deathtrap – The thriller to die for. 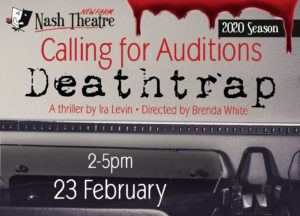 Unknown dramatist Clifford has sent his new thriller, Deathtrap, to award-winning playwright Sidney for comment.  Without a Broadway success for some years, Sidney, along with his reluctant wife Myra, works out a strategy to plagiarise Clifford’s play. Sidney’s plan is to offer to collaborate with Clifford for co-credit. When Clifford turns up to discuss the play events take a sinister turn.

Auditions for Deathtrap will be held on Sunday 23rd February 2 pm. Download the AUDITION NOTICE FOR Deathtrap for full information including how to audition. 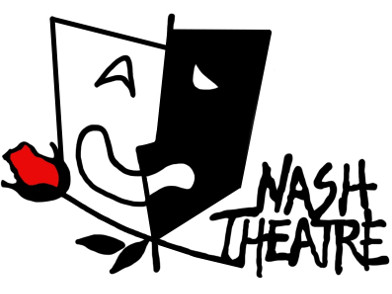 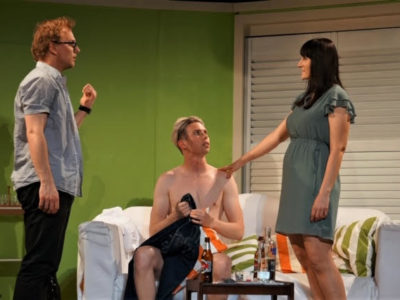 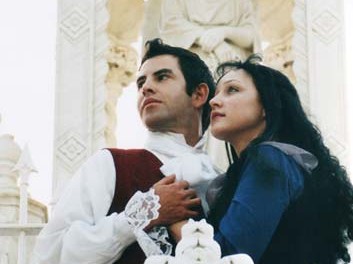 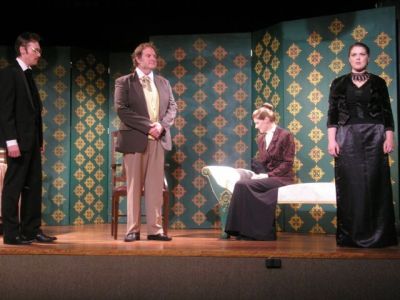 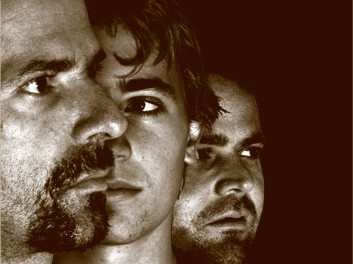 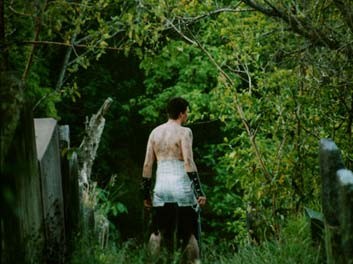 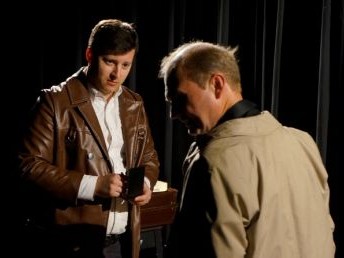 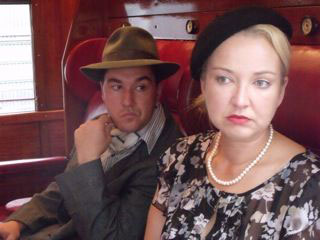 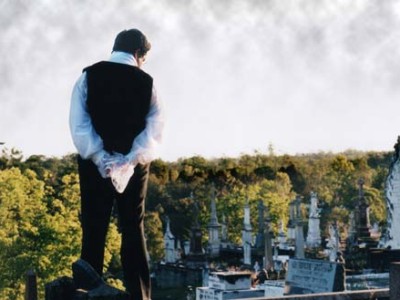 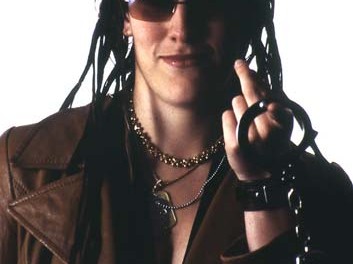 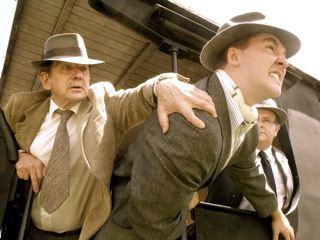 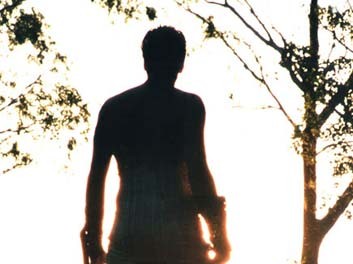 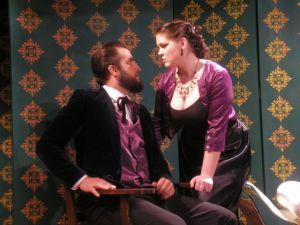 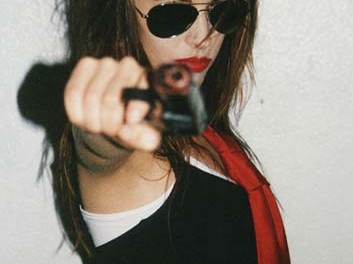