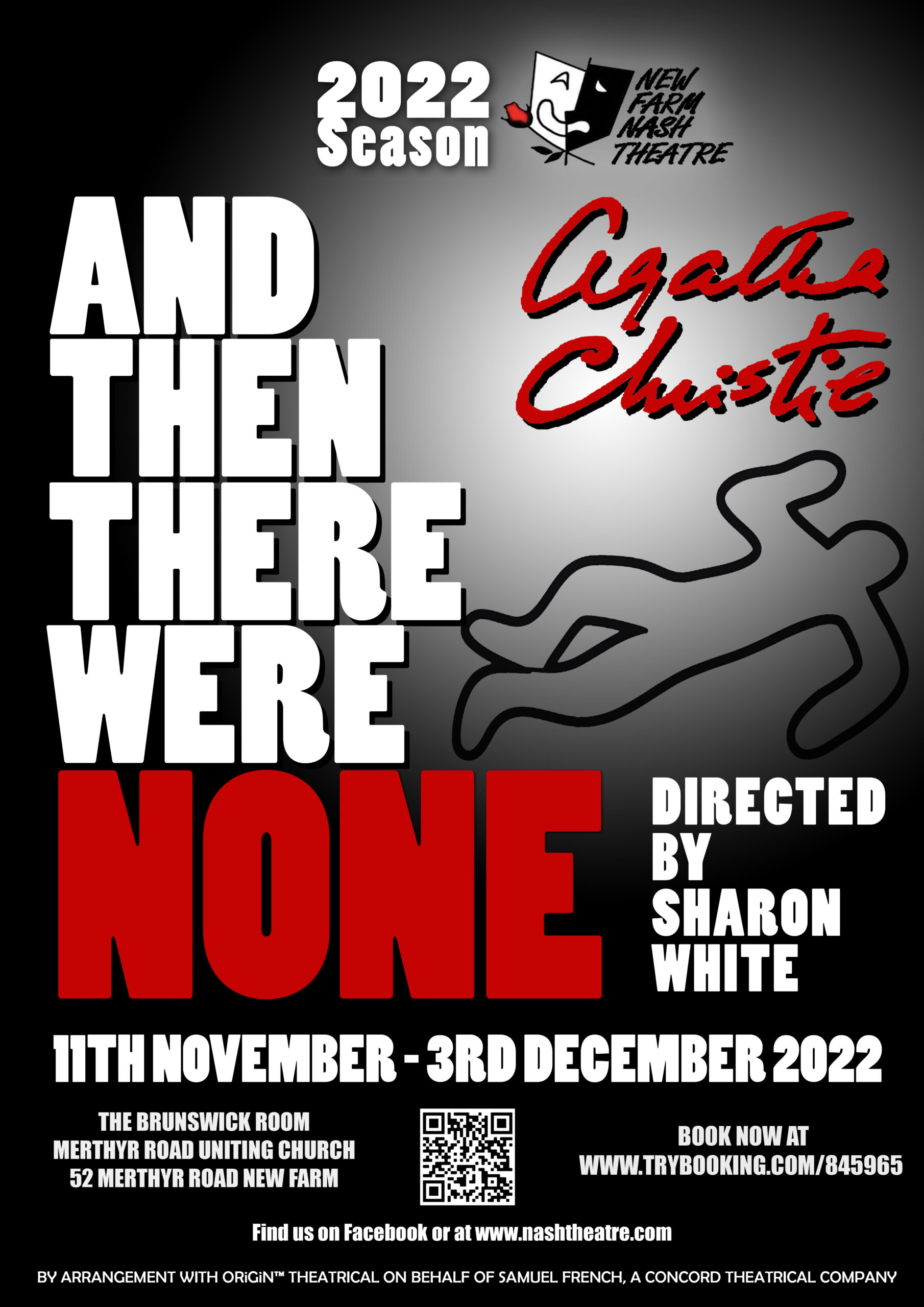 And Then There Were None

In the 1950’s ten strangers are invited to Soldier Island, an isolated rock near the Devon coast. Cut off from the mainland, with their generous hosts Mr and Mrs U.N. Owen mysteriously absent, they are each accused of a terrible crime. When one of the party dies suddenly they realise they may be harbouring a murderer among their number.

The tension escalates as the survivors realise the killer is not only among them but is preparing to strike again… and again..

Although she did not feel it to be her best play, Christie did declare it was her best piece of “craftsmanship”. She also considered it to be the play which formally started her career as a playwright.