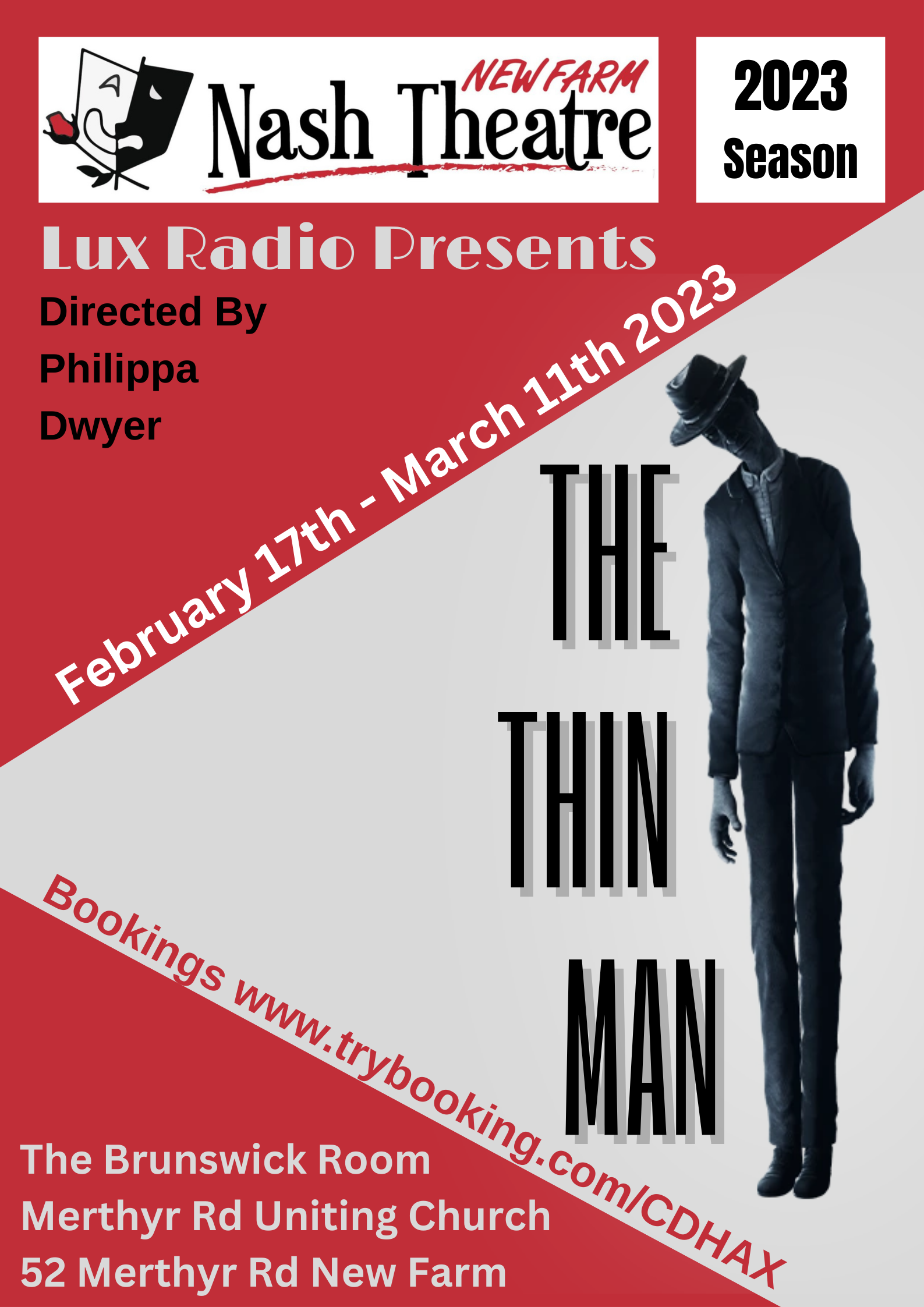 The Adventures of the Thin Man radio series, initially starring Les Damon, was broadcast on all four major radio networks during the years 1941 to 950. Claudia Morgan had the female lead role of Nora Charles throughout the program’s entire nine-year run. The radio series was modeled after the film series which was based on the 1934 Dashiell Hammett novel.

The story of a retired detective who, while spending much of his time managing his wife’s considerable fortune and consuming quantities of alcohol, is asked to follow the trail of a missing inventor. Although reluctant to interrupt his holiday in Manhattan, he is persuaded to investigate by his wife’s craving for adventure, and together they embark upon a case that leads to the disclosure of deception and murder.