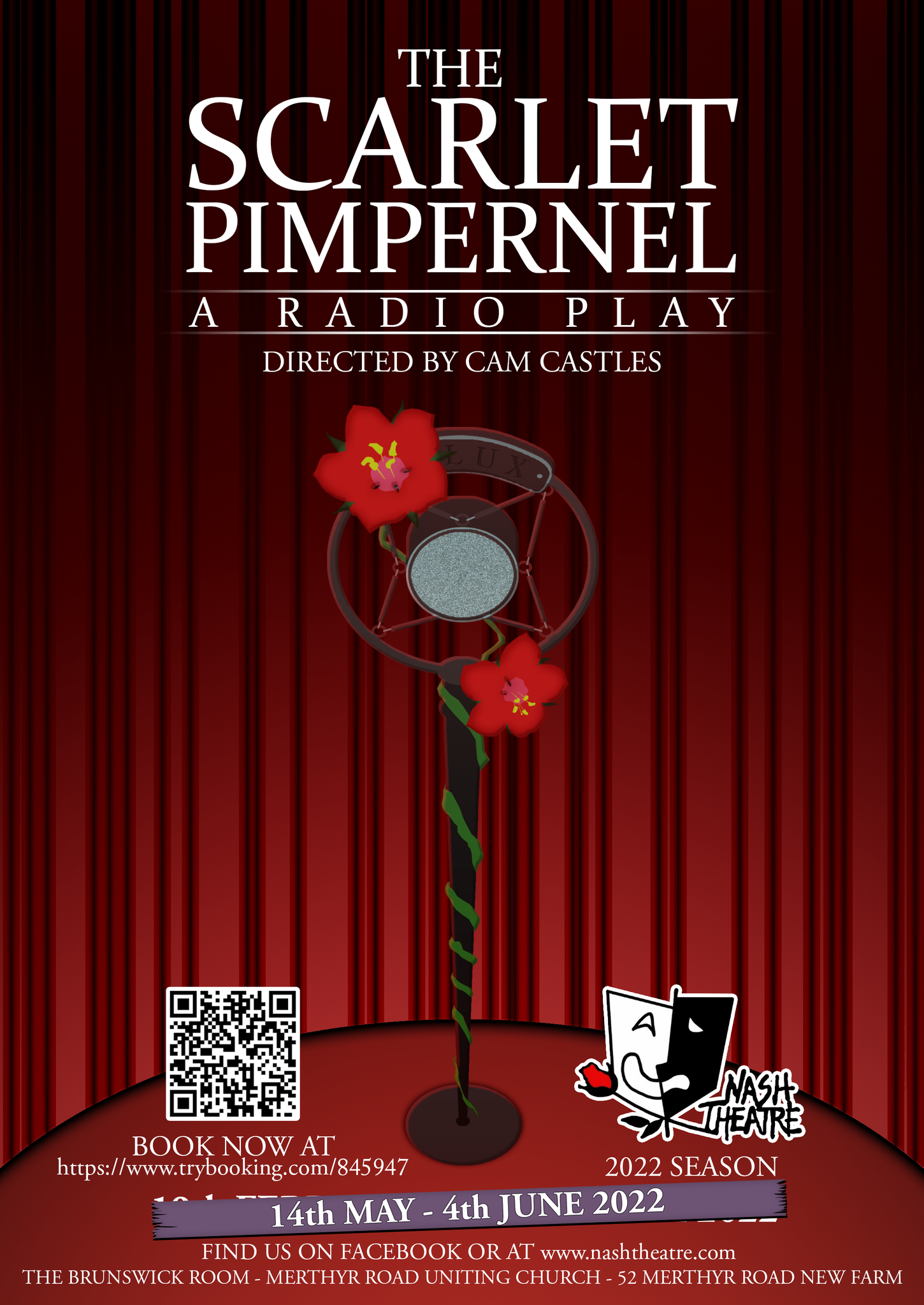 The Scarlet Pimpernel is a radio play based on the stage play and adventure novel by Baroness Emmuska Orczy set during the Reign of Terror following the start of the French Revolution.

Opening at the New Theatre in London’s West End on January 5, 1905, the play became a favourite of British audiences, eventually playing more than 2,000 performances and becoming one of the most popular shows staged in London. The adventure novel came shortly after the success of the play and the novel was an immediate success, gaining Orczy a following of readers in Britain and the rest of the world.

The Scarlet Pimpernel ran from 1952 to 1953 was a British radio drama performed over five thousand times and was a re-creation of the novel. In 1792, during the bloodthirsty, early stages of the French Revolution, Marguerite St. Just, a beautiful Frenchwoman, is the wife of the wealthy English Sir Percy Blakeney. Before their marriage, Marguerite had carelessly made comments in private which had the unintended consequence of sending the French aristocrat Marquis de St. Cyr and his sons to the guillotine. When Percy found out, he became estranged from his wife. Marguerite, for her part, became disillusioned with Percy’s dandyish ways. Meanwhile, the “League of the Scarlet Pimpernel”, a secret society of 20 English aristocrats, “one to command, and nineteen to obey”, is engaged in rescuing their French counterparts from the daily executions. Their leader, the mysterious Scarlet Pimpernel, takes his nickname from the drawing of a small red flower with which he signs his messages. Despite being the talk of London society, only his followers and possibly the Prince of Wales know the Pimpernel’s true identity. Like many others, Marguerite is entranced by the Pimpernel’s daring exploits.