Taming of the Shrew – Archive 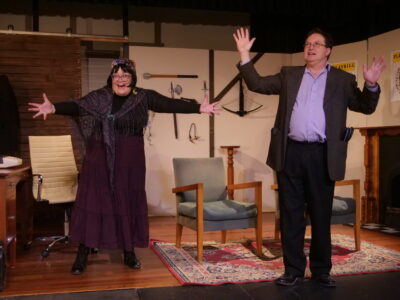 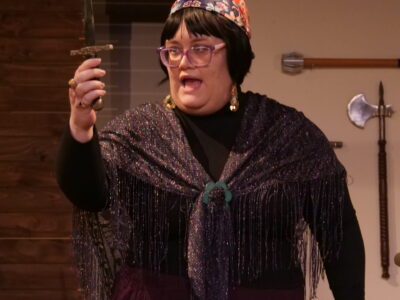 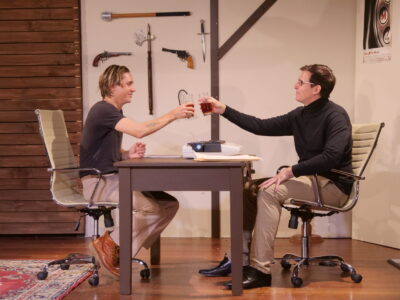 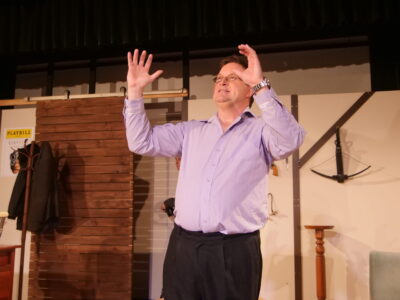 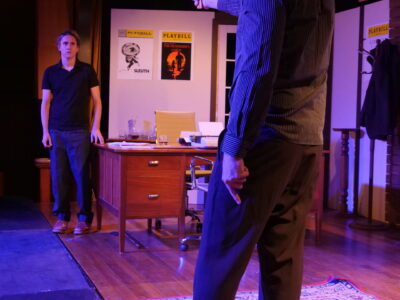 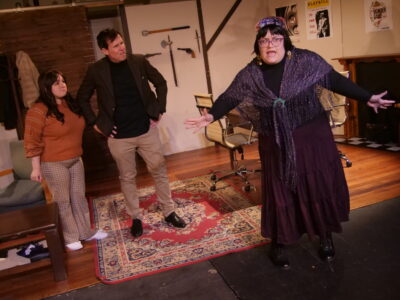 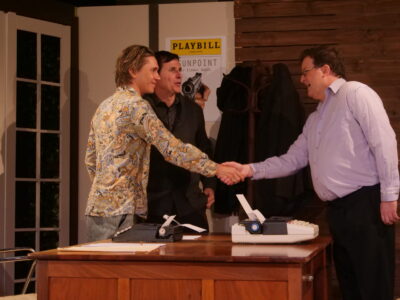 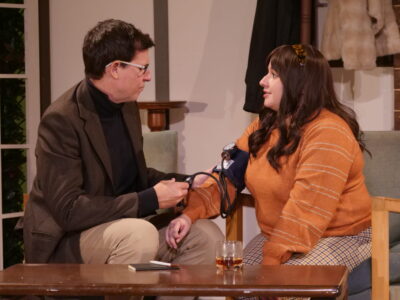 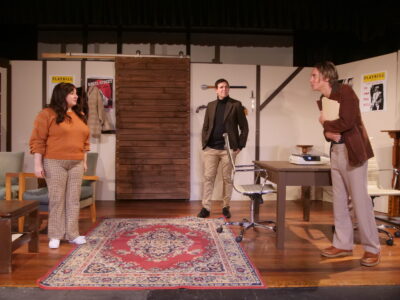 The critics loved this show!

Read them yourself (links open in fresh tabs):

Eric said: “…refreshing and revives that magical spark that is present in all the Bard’s words.”

Bill said: “…a credit to [director] Jason Nash…an entertaining night at the theatre”

Kate said: “Nash Theatre have done a great job in modernising and sweetening the action”